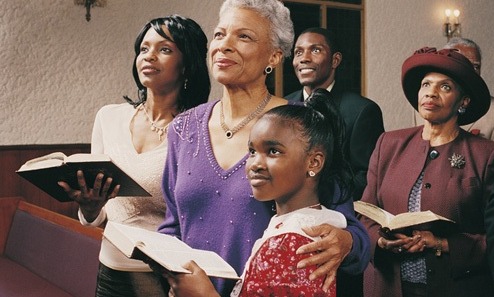 Nearly normal families of all types are close-knit, well inte­grated, highly functioning, and sufficiently resilient. Aging nearly normal families are the same. Aging family members can communicate well enough. They accept differences of opinion as an inevitable, normal part of deci­sion making or, in some cases, as opportunities to expand their individual thinking, thereby enabling them to make better-informed deci­sions. They lock arms they encounter a crisis.

However, when they face the crisis of their aging parent needing care, healthy aging family’s  become dysfunctional. Never expecting this, although they were already involved, they are stunned by the crisis and forced into action. Adult Children are caught in the vise grip of an elder’s deterioration, or supporting a progressively disabled older relative.  These baby boomers can be confronted by the exhausting overload of long-distance care. This, never-before-experienced stress forces them to work as part of a team to help the older person. They are usually a team but this new life transition is not welcomed like the birth of a baby or a wedding. They know how to move from the role of a Mom to a grandmother. But facing a role of a parent to their parent leave them in terrifying uncharted territory with no GPS.

Read the new chapter on care managers working with the nearly normal family in an aging crisis. Get the new Handbook of Geriatric Care Management 4th edition  now– or out in Kindle on Amazon in November (to keep up with technology)