House Democrats defended President Joe Biden’s inclusion in his “American Jobs Plan” of $400 billion in support for caregiving, after Republicans criticized the package as stretching the definition of infrastructure and called on the White House to scale it back.

WHY CALL It INFRASTRUCTURE

The word “infrastructure” means something solid, essential, distributed and in the public interest. But as we have all learned in the pandemic year, care infrastructure is just that: UNPAID OR LOW 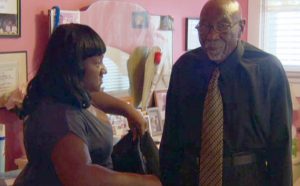 PAID Caregivers are “rocks” and the solid foundation upon which the economy works. Without it, our families, our paychecks, our labor force participation, our workplaces all decline and we all suffer and collectively fall behind.

Like sagging bridges , unpaid women caregivers hold up the care infractstruce. In 2017, AARP found that about 41 million family caregivers in America perform roughly $470 billion worth of unpaid labor a year. Since then, the number of caregivers has increased to 53 million, meaning that more than one out of five Americans are unpaid  caregivers, according to AARP’s latest report. 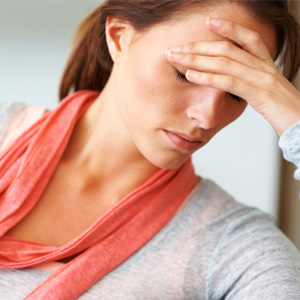 childcare and closing of schools due to COVID  when 39% of   women family caregivers leave their job to have more time to care for a loved one.

Caregiving  for an elder reduces paid work hours for middle aged women by about 41 percent. In total, the cost impact of caregiving on the individual female caregiver in terms of lost wages and Social Security benefits equals $324,044. 34% leave because their work does not provide flexible hours.

HOW MUCH WOULD IT COST GOVERNMENT IF FREE CAREGIVERS QUIT 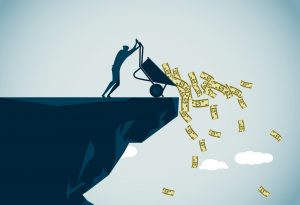 Let’s put that free caregiving  into context.At $470 billion in 2013, the value of unpaid caregiving exceeded the value of paid home care and total Medicaid spending in the same year, and nearly matched the value of the sales of the world’s largest company, Wall-Mart ($477 billion). [AARP Public Policy Institute. (2015). Valuing the Invaluable: 2015 Update.]

So in 2013 the US Government would have to come up with $477 billion to replace free caregiving.

Let’s put that  free caregiving  into 2017 context.  AARP notes unpaid caregivers’ economic impact was more than  all out-of-pocket spending on U.S. health care in 2017($470 billion)and the total combined value added to the U.S. economy by the agriculture/forestry and mining sectors ($438 billion) that year.

So caregiving was not free, the US would have to come up with $477 billion in 2017 to replace it.

WHAT IF UNPAID CAREGIVERS  Totally COLLAPSED

If all these unpaid family caregivers stopped caring the national caregiving system would collapse, like dangerous American bridges .Then the US government would have to come up with $470 Billion to replace free caregivers or put all  elderly in nursing homes , which are havens for disease spread , which we know from the pandemic making them a holocaust of death. Congregate nursing homes and have become a broken national system since COVID. 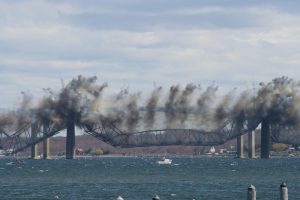 So Biden has brilliantly found a way to avoid the $470,00 billion bill and instead create jobs that will keep elders at home cared for  through home health care paid through Medicare.

So find your local representative and tell them to support Biden’s bill if you care about aging or caregivers or women or  shoring up the frayed- fraught care infrastructure.I have done a series of blogs on the bill . Check them out now