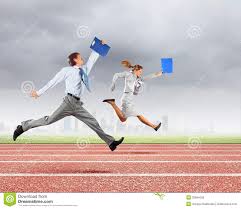 Your competitors can show you how to position your business so you stand out from the competition. Positioning is how you make clients in your area choose you over others in the area you serve. Your ALCA or Care management competition survey, ( which should so yearly by getting a mystery shopper). The Trump administration says there are lots of people out there be a mystery shopper since he shut the government down. These mystery shopper calls ( the coast guard or your staff) let you identify and survey other direct GCM competitors like the area agency on aging which may have a GCM arm or for-profits like accountants or elder law attorneys who include geriatric care management in their service mix.

Identify substitute providers like hospitals, often through their home health services.   These can also be part of your competition to take market share from you. Private duty home care agencies offer geriatric care management to their web site. But you have to discover whether they have a certified aging life geriatric care manager as part of their staff. Tracking this down takes having a secret shopper calling all of these agencies and talking to the actual geriatric care manager and asking for their credentials, prices, services, and many more variables. 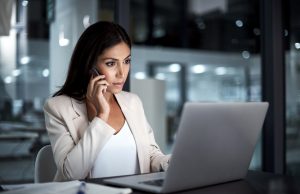 Professional Patient advocates in your area should also be tracked as possible competitors.

All these competition surveys will show you marketing/positioning alternatives in your this competitive landscape. They will show how to better brand and shape your branding message- so you are the top choice of customers.

Find out how you can position your own GCM/ALCA  agency, over your competition and be chosen by clients seeking care for loved ones.

Join me in my new FREE Webinar
Learn to Market Like Your Business Depended on it!
When: January 23, 2019
2PM-3PM PST
Learn

How to position your agency so it stands out from your competitors
How to develop or rewrite a strategic marketing plan in 2019 that brings more customers
How to use branding to build positive gut feelings about your agency
How to develop lead generation and tactics through third parties
How to set up leads generation with both a speakers bureau to do co-presentations & join the rubber chicken circuit to reach adult children and targeted audiences:
•
• Sign -Up – 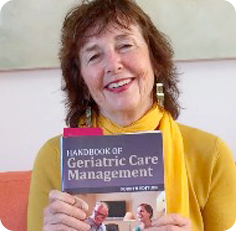