jobs, and home care. It includes a $400 billion investment to expand access to Medicaid home and community-based services (HCBS)

Why This Plan for Home-Based Care?

Only 15% of U.S. seniors 80 or older receive care at home. In Switzerland, Denmark, Mexico, and Sweden, that figure is above 30%, with numbers even higher in Israel and Lithuania.

Medicaid has slowly evolved over the years, placing a greater emphasis on home- and community-based services. But the ground gained has been relatively minor compared to investments in other settings like nursing homes.

In 1995, Medicaid spent about 18 cents out of every long-term care dollar on HCBS services. Today, that number has reached 57 cents per dollar.

The Scale of the Problem is Mamouth

The number of seniors is projected to grow by more than 40 million, approximately 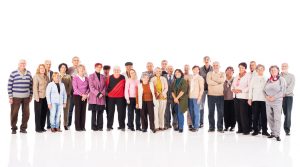 doubling, by 2050, while the population older than 85 will nearly triple. Unlike most other industrialized nations, the United States does not provide a public long-term-care benefit for all older adults.

Only10-15% of Americans can Afford Private Duty Homecare

Because Medicare does not pay for home care, only the top 10-15 % can afford private duty home care, while in many other nations it is a right and free to all through the government. What Biden’s new plan does is take a giant step in making home care possible a greater number of Americans. 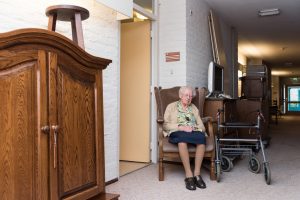 Person program to help individuals who are in nursing facilities and other institutions return to the community.

What The Pandemic Has taught us about Aging and Dying 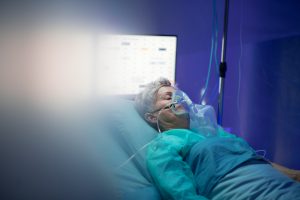 Long before the COVID-19 emergency, health care policy experts have increasingly recognized the value of home-based health care. A recent AARP survey found that three in four adults 50 years and older would prefer to age in their homes and communities. And a growing body of evidence suggests it is less expensive to deliver care in the home. 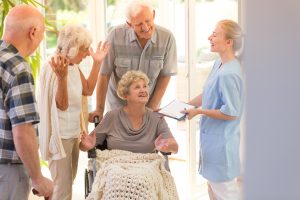 Indeed, for years we’ve seen hospitalized patients more quickly returning to their homes and communities to heal and recover safely, reducing costs for themselves and the health care system. 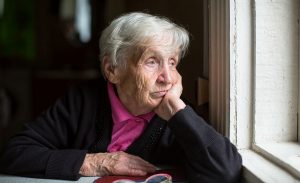 Isolation is also equal to 15 cigarettes each day. Elders in a nursing home during the pandemic were isolated from the families and their fellow residents so much so that despair may have led to the 174000 deaths as of March 2021.

So Biden has launched a bill the builds the infrastructure of home care for the lower 30% on Medicaid until in America’s future, Medicare and home care for all is reached.