Three Congressman voted against President Biden effort to lower drug prices, an issue that overwhelmingly affects seniors. Biden wants Medicare to be granted the power to negotiate lower drug prices, have pharmaceutical companies to face penalties if they raise prices faster than inflation, and a new cap on how much Medicare recipients have to spend on medications. 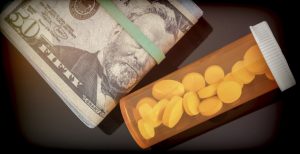 Schrader, who inherited a fortune from his grandfather who was a top executive at pharmaceutical giant Pfizer, has accepted large donations from big pharma during his seven terms in Congress.

Outrage of older  patients over soaring drug prices has done little if anything to slow medication prices ascent, with the retail price tag for brand name drugs widely used by older Americans 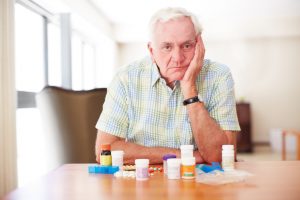 jumping by an average of 15.5 percent in 2015 — the fourth straight year with a double-digit increase, a new AARP Public Policy Institute report finds.

Drug price increases over the past 10 years, that AARP executive vice president for policy, strategy 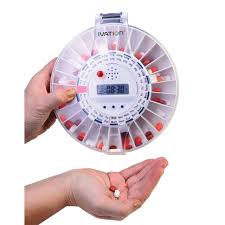 and international affairs called “just shocking,” included Ativan 1 mg tablets, the anti-anxiety drug, with price hikes of up to 2,873 percent between 2006 and 2015, and the antidepressant Wellbutrin XL 300 mg tablets, which increased by 1,185 percent. The retail price of Humulin U-500, a short-acting insulin product used to

treat diabetes, rose by 538 percent over the past 10 years, most of that in the past five years. 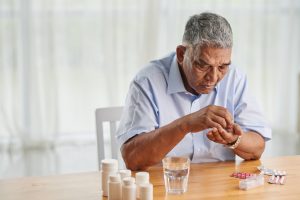 Seniors Also Pay over $4000 a Year for Health Insurance

That’s on top of the roughly $4,400 per year they paid for health insurance premiums and other healthcare services such as long-term care and visits to the doctor. Some seniors, though, may pay much more for their medications

Geriatric Care Managers who understand the importance of passing this bill. So call your Congressman and tell

her him to vote for this bill, which so needed by elders in the US. Here is an easy way to do that