The effects of War on a PTSD family includes avoidance. It was verboten in our family to talk about my Dad’s time in a prison camp. We joined him in denial thus never learned his pain .

Anger and guilty- my brother and I were angry at his drunken rants at our Mom, our never having the support we needed in school and the loving family we lost and were never sure why. We both felt guilty about our parents and our Dad’s PTSD but never understood either that or even why- we just felt the pain.

Depression-Stevie and I were were depressed although we had no idea we were. We just knew we were failing in school and failing to be a normal family like Donna Reed’s.

The VA Vets of WWII experienced this but it spilled out in the open with Viet Nam Vets and now splattered all over the media with Iraq and Afghanistan veteran vet family  misery, suicide and lack of care.

As a geriatric care manager, read PTSD and The Family  and get help for Korean, Viet Nam, WWII or any Vet family that needs care. 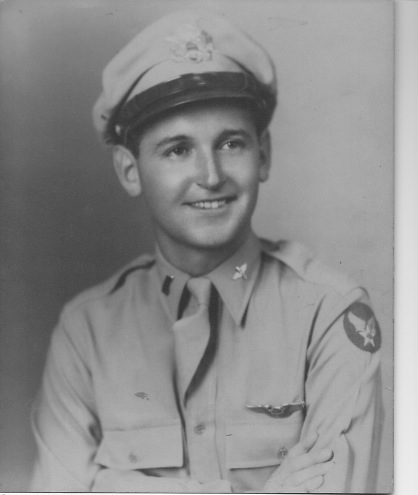 The PDSD WWII family is a dysfunctional Family. What you need to know first of all are the 10 signs of a dysfunctional aging family   . Then add a history of PTSD in World War II as the 11th sign.

What are the CORE skills you need to work with a dysfunctional aging family ?Add to the core skills, like containment and objectivity, knowing the tools to help a PTSD family.

Next as I said in the last blog to use the whole family approach .You balance the needs of the senior and each family member and many times meets all their needs to get the older person care. 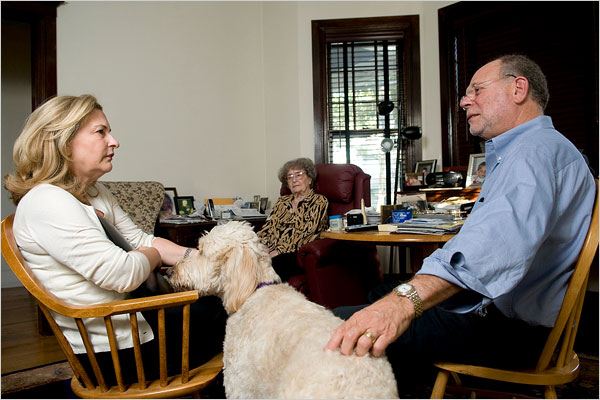 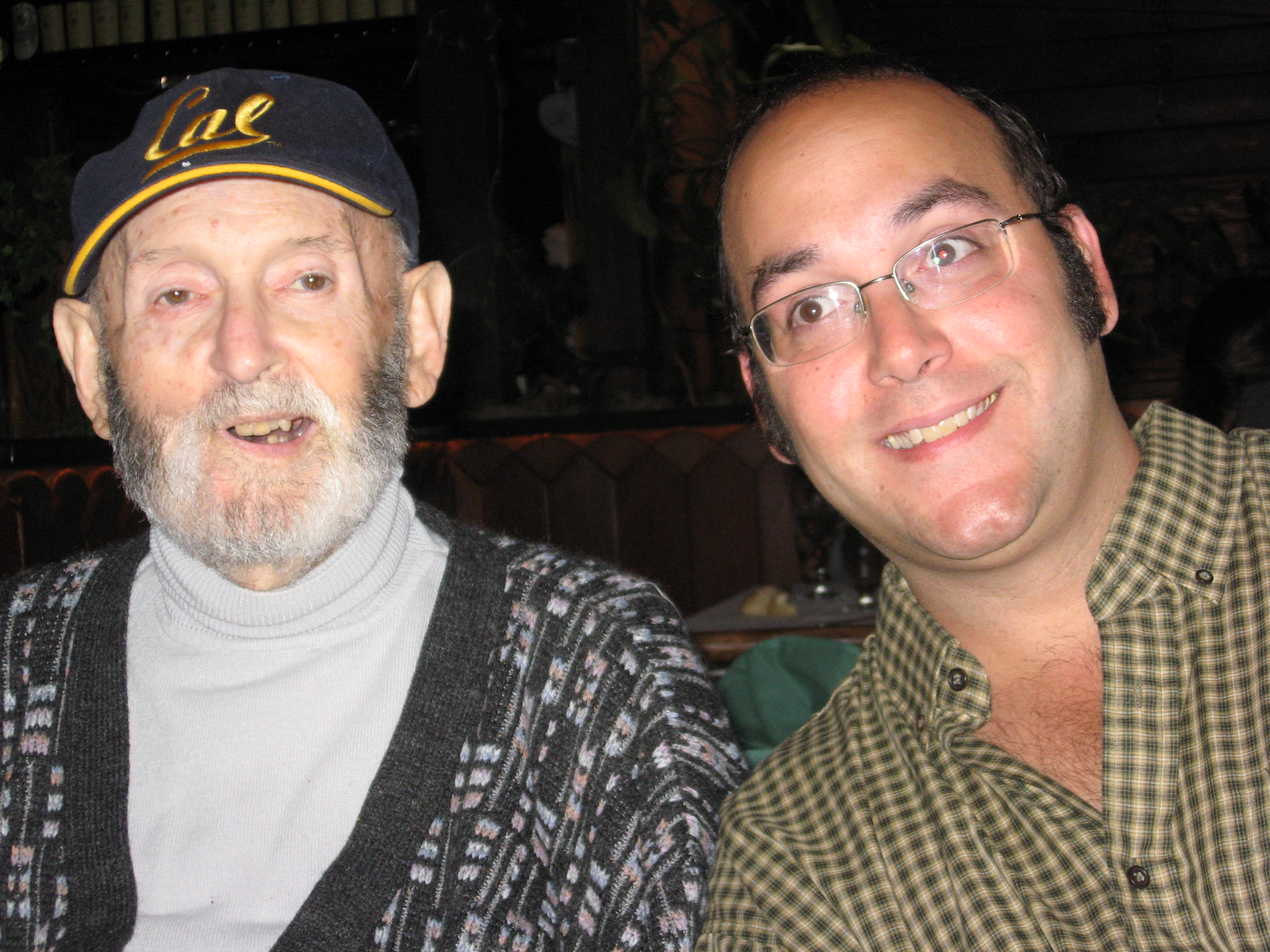 I moved my own Dad so let me tell you our story on Veterans Day. It is key to his move. He was a World War II navigator shot down in Poland and transferred to Stalag-VII-A Moosburg Bavaria.  He returned home a broken man with PTSD , never took a bus, drove or flew on a plane again. His disability, like so many vets was untreated for 50 years. He worked as an advertsing agent ala Mad Men, and drank like Don Draper.Our family crumbled into a dysfunctional maelstrom, as most families do.

Finally after my mother died, I talked him into going the VA where he did get treatment through the GRECC program. My brother who lived with him died, my Dad found his body and the house caught fire, I then moved my Dad out to a board and care and had the house rebuilt. However it was Edgar Alan Poe’s House of Usher The perfect storm of 89 flooded the whole house again just like Hurricane Sandy. We lived on the bay off the Jersey Coast, since devastated by the rising ocean.

On the Christmas Eve I got him an emergency flight to California with only his clothes and he moved in with us for 20 years, until his death. Was it a good move-?

Yes it was a great move.

We compensated by moving into our attic, which, had been renovated with a bedroom, bath office etc. So my Dad had privacy, although he was on the floor with his 8th grade granddaughter. They both had their own bathrooms. He became the center of the family when he had been a distant removed father. The great grandchildren and my children adored him and he loved them. He was “ Pop”.

The VA GRECC program was superb. I got him enrolled and they took care of his heath for 20 years with the unmatched expertise that the VA is capable of bringing. I cannot say enough about what a great service GRECC rendered him. After 50 years of no help, they showered him with great preventative care, top-notch geriatricians, transportation, and financial support and at the end home care until he died.

So on Veterans Dad I would like to give you my own moving store and remind you of the horrible struggle veterans go through salted by the anguish visited on the their families. But there is a great part of the VA and it’s GRECC. So happy Memorial Day Dad and so glad you moved in with us. 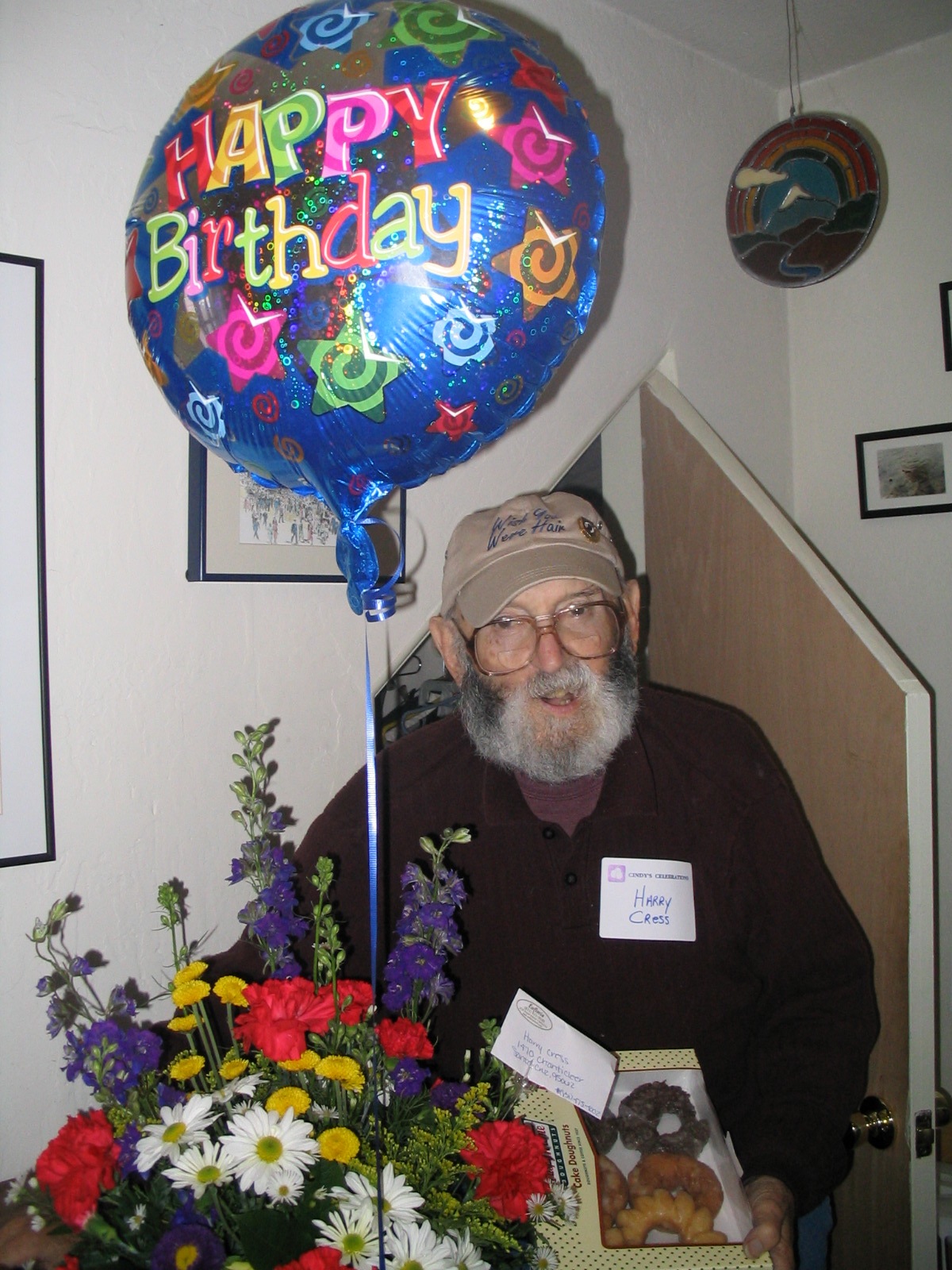 Here is a follow up to my blog yesterday from the front page of the Wall Street Journal today Memorial Day.

If you work with elders look into the GRECC program . I can’t say enough about the VA once you get there- (a mountain to climb). But at the top is heaven. My Dad and I got the best care in the world. He had a geriatrician who spent an hour with him each visit, all the supplies he needed, psychiatric services, kindness, gentleness, transportation almost door to door and respect for what he had suffered and who he was in the here and now.

I got a geriatric assessment. I teach it, think it, write it but no one ever had the kindness to offer it to me. I found in those few hours with the VA RN and Social Worker what an incomparable tool it really is. Their goal was to tell me my Dad was going to die and help me through it. I wasn’t a geriatric care manager then- I was just who I really am, a daughter, caregiver and human being in pain. They supported me, gave me tools, consoled me ,cradled me.

So I would like to honor the GRECC program on Memorial Day and say it is brilliant, human, kind, and a tool that the VA offers that is life changing to all who use it. It was all that to me and my father- Harry V. Cress pictured above.