If your clients  ‘holiday visit from their family was miserable and you are care manager to the aging parents, a family meeting between the adult sisters and brothers might be needed this January. This will help you decide if you need a mediator or you can be a facilitator at the family meeting.

9 Warning Signs That Mediation May be Needed

a.Compatible. Does their family generally present as a unit and lock arms together in a crisis? Do you usually work as a team?

b.Fragmented: Is their family unable to work together as a unit? Do their family members and siblings contact friends and outside professionals with their problems, while failing to confide in each other? Do family members ask other family and other siblings, friends and outside professionals to keep conversations secret from certain relatives? Is there a cache of family secrets that some family members do not tell others or share? Do kin pit one another against each other when trouble arises? Instead of locking arms in a crisis, does their family point fingers and blame each other?

c.Is their family productive or non-productive?

1,.Productive: Are the family members able to respond to the suggestions of friends or professionals and take necessary action to create change in the family?

2,.Nonproductive: Are any family members unable to mobilize when help is really needed? Do any siblings or other kin feel powerless to act? Is “victim” a term you would use for some family members and or siblings? Do family members ignore the ideas of friends or professionals who are           trying to transform the sibling/ family dynamics

d.Is their family stable or fragile?

1.. Stable – When family members have disagreements, do they find a way to solve their problems?               Does the family have long-standing relationships and respect the differences in each other?

2.Fragile: Is there a history of emotional cut-offs or distancing on the part of one or more family members? Is there a pattern of generational divorce, remarriage? 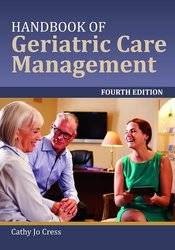 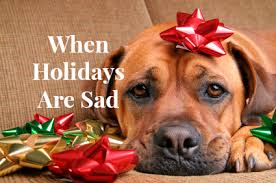 Hope is the Best Tool on the Holidays

During Christmas and Hannaka family caregivers, especially in the dysfunctional family can be drinking or numbing themselves from the pain of 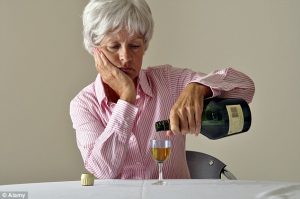 How do you as a geriatric care manager change the script for these aging dysfunctional families – family caregivers and older members who are supposed to care for but can’t. How does a professional GCM make the characters transform?

It’s actually simple –but loaded with skill- give them hope. You need to and use yourself to give them hope that things will change. It’s the best tool a geriatric care manager toolbox- especially on and after the dreaded holidays.

The use of Self is perhaps the most powerful tool for geriatric care managers. The use of Self provides families with guarded optimism. GCM’s have to offer a vision of the future that is based not only on a desire for hopeful outcomes. This has come from our own clinical knowledge and belief that change to their nasty crippled, family system is indeed possible.

By being direct, empathetic, and nonjudgmental, we become a holding bay for stressed caregivers, creating a place of safety, confidentiality, consistency, and support. Finally, GCM’s offer our clients a model of perseverance. By not giving up on the possibility of positive change and by exploring all options, the GCM enables families to feel that, regardless of the outcome, they have done all that they can to support the older adult.

Be like Judy Garland  on the holiday offering hope

Have yourself a merry little Christmas.

Give the” Merry Christmas – next year

When both are faced with a filial crisis of aging parents being dependent and the adult child needs to take over they cower or explode.

How Do You Know a Dysfunctional Family

1. They lack the ability to resolve conflicts 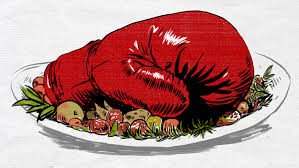 They have frequent psycho-social blockages that prevent the family from growing emotionally. They fail miserably at moving through all family stages and orchestrating family rituals.

Most life transitions in the family, like birth, adolescence, and marriage have been very difficult to make, marked by a lack of support from the parents. Every holiday might have been drunkenly ruined. The parental figures are usually not in charge, nurturing or able to establish establishes clear rules. They have never created an excel spreadsheet on tasks to do to orchestrate a holiday. Like a disease spreading down generations, they never knew how themselves, as their parents wrecked the holidays too.

3. There are murky roles in the  family 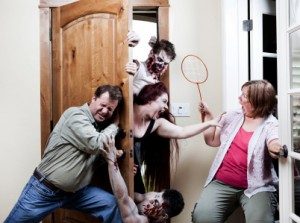 The chief role of the parent characterized by a lack of leadership of the family and the ability to nurture the children. Mom rarely became the high priestess on Hanukkah or Christmas, the family members generally do not believe the parent is there for them and can be depended upon. The dysfunctional family is colored by bloody strained relationships and unresolved conflicts and drunken ruined Christmas memories

The family is the inspiration for great literature. O’Neil’s wrenching plays A Long Day’s Journey into Night”  portrays the most miserable of dysfunctional families. Alcohol, secrets that have been kept by all for generations splatter the pages of this great play like it does in all the ruined holidays’ children of dysfunctional families recall with horror.  Prince of Tides a tale of a southern dysfunctional family gives us a timelier glimpse of a family whose center can never hold together and whose blood oozes all over everyone from one generation to the next. Award-winning plays and films, like Tracey Letts August in Osage County about a ruined ritual funeral from hell when Julia Roberts tries to beat up drug-addled, drunk presiding mother Meryl Streep.

Rituals Bring Out the Worst in this family

When Mom does not make the very small things she was able to pull off like the Latkes or the Christmas cookies she always made every Hanukkah and Christmas, someone has got to be the cook and resentments skyrocket – tempers flare – and the torch just might never get passed.

The family is again thrown into crisis. That means someone just has to take over and the dysfunctional family has no model or spreadsheet on pulling off holidays and caring for a parent who did not care for them. 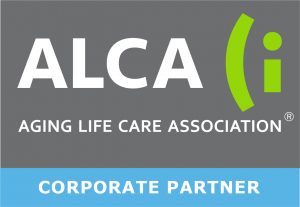 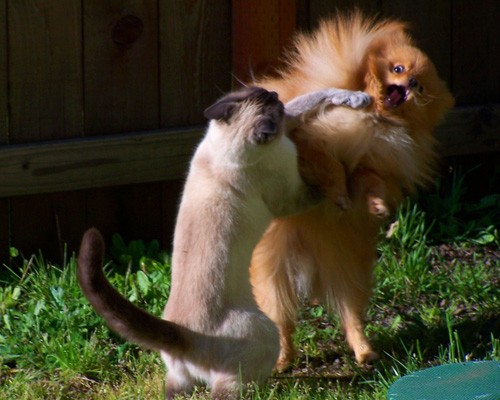 Especially after some holiday liquid cheer, sour step-parents, angry step-siblings and mid-life adult kids who have grown up in a dysfunctional family can turn into sparring cats and dogs with teeth bared and claws dug in flesh, at Thanksgiving dinner.

Why Their Stocking Full of Coal

The ordinary aging processes are made far tougher when a family has a history of dysfunction. Aging professionals, like geriatric care managers, have their greatest challenges in working with these “difficult” families.

Dysfunctional families are not able to organize themselves

They effectively face gut-wrenching eldercare challenges and crises. These families are under more stress as they move from long-established roles into uncharted territory.

What if they “ cut off” their Dad years ago and now he had a severe stroke- what do they do?? Someone has to take over Mom or Dad’s care and these dysfunctional midlife adult kids are heavy ambivalent or just don’t want to do it.  They are caught between “ I love you” and “ I hate you” and it only takes a few drinks and snarky remarks to start a fracas.

So what to do if you are an aging professional, geriatric care manager, nurse care manager- before the holiday to avoid the scene below.

Join me in my newest Free Webinar

During the busiest season for care management referrals-

What is scarier than Halloween? 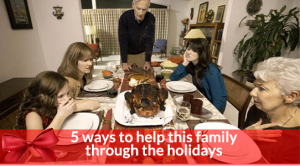 Happy Halloween –Kids and adults have fun being scary on Halloween. The Dysfunctional Aging Family is really scary. What is the third sign that you as an aging professional or geriatric care manager are working with an aging family- Cut off

Distancing & cut off- are pulling away and having nothing to do with family or an individual in your family.

You find adult children who have not spoken to parents or siblings for years.

Angela Jolie’s Cut-off With Her Dad 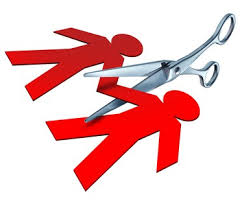 The celebrity feud and cut off between actress Angela Jolie and her Dad actor John Voigt is a well-publicized example of this.

What prompted reconciliation? Helping grandchildren- is one goal that professionals working with aging families can follow. Among the reasons, according to the press, that Jolie- Pit reconciled with her Dad was her children’s need for a grandparent . She learned that your children just have a very different version of a relationship with your parents than you do.

Assessing the Aging Family for Cut-off

When you assess the aging family as a professional you look at several signs for dysfunction. Has the family been stable over time? Is there a history of emotional cut-offs or distance on the part of one or more family members? Is there a pattern of divorce, remarriage, or other disruptions in relationships that change the balance within the family system if you look at a family and they have a history of fragility rather than stability, that a red flag that they are a dysfunctional aging family.

If there a history of emotional cut-offs or distance on the part of one or more family member or a pattern of divorce, remarriage, or other disruptions in relationships that change the balance within the family system- you are working with a difficult aging family 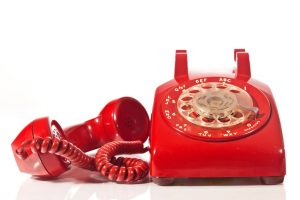